What is Campaign? The 2 most popular types of Marketing Campaigns

The campaign is one of the terms that most people, especially in the marketing industry, often refer to. So what is a Campaign?
Let’s learn about it with Digital By Rick.

What is a Campaign?

The campaign is a term to talk about campaigns in a marketing and communication project. There can be multiple campaigns within a large project, each typically addressing a certain role.
A good campaign can greatly increase the sales & brand awareness of the business. Because if a campaign is successful, like a commercial campaign video, it can bring a large number of audiences to know about your brand. And if they share it on their own personal social media channels enthusiastically, the campaign is most likely to go viral.

Here I will list the two campaign series that I think are the most popular at the moment:
What is TVC Campaign?
TVC stands for Television Commercials, which is a form of image or video advertising to promote a product, service or event of a certain brand or brand.
TVC now often has the presence of many celebrities & KOL as the main actors. Usually shown on television is mainly interspersed between TV shows or movies. Previously, TVC was often separated from Viral Clip/Video by the location it appeared, one was on TV, the majority, the other was in social networks on the internet.
However, recently, brands have started showing their TVCs on Social Media to increase interaction and brand recognition. Typically, Youtube is gradually becoming more and more people’s habit of watching TV.
Here are some popular TVCs with great influence in Vietnam & the world.
You want to buy a TV – Go to Dien May Xanh
One of the very impressive TVCs of Dien May Xanh in 2017, attracting more than millions of views on social media channels and very strong word of mouth. Bringing the DMX brand to everyone who is in need of buying refrigeration & home appliances in Vietnam.
A very successful TVC in 2019 of Vietnamese shoe brand – Bitis. Although this is not TVC, it marks the spectacular return of Bitis in the shoe market. however, it also brings a new color to this brand. The youthful and colorful imprint in each film has shown that they have had a strong transformation.
One of the most talked-about campaigns in the sports industry is Nike, an anti-racist and sexist message in sports that Nike integrates extremely subtly in its campaign. The split-screen format with almost 100% matched video clips creates a TVC that couldn’t be better.

Next is about Digital Marketing Campaign, digital marketing channel is almost dominating the marketing industry.

Hold on: Digital Marketing is a channel that a modern Marketer is almost “Required” to understand.

Let’s immediately see the article What is Digital Marketing? if you are not sure about it.

Continuing with the DM campaigns, here are some of the very popular ones:

Running Performance on Digital advertising channels such as Facebook ads, Zalo ads, Instagram ads is one of the campaigns I want to mention. Campaigns like this are typically cost-per-impression campaigns to get views or clicks aimed at promoting (or selling) a certain product or service.
This campaign is usually implemented by you as Media or Optimizer in the Agency, this type of campaign is like “instant noodles”. Research and implementation time is usually shorter than other campaigns. 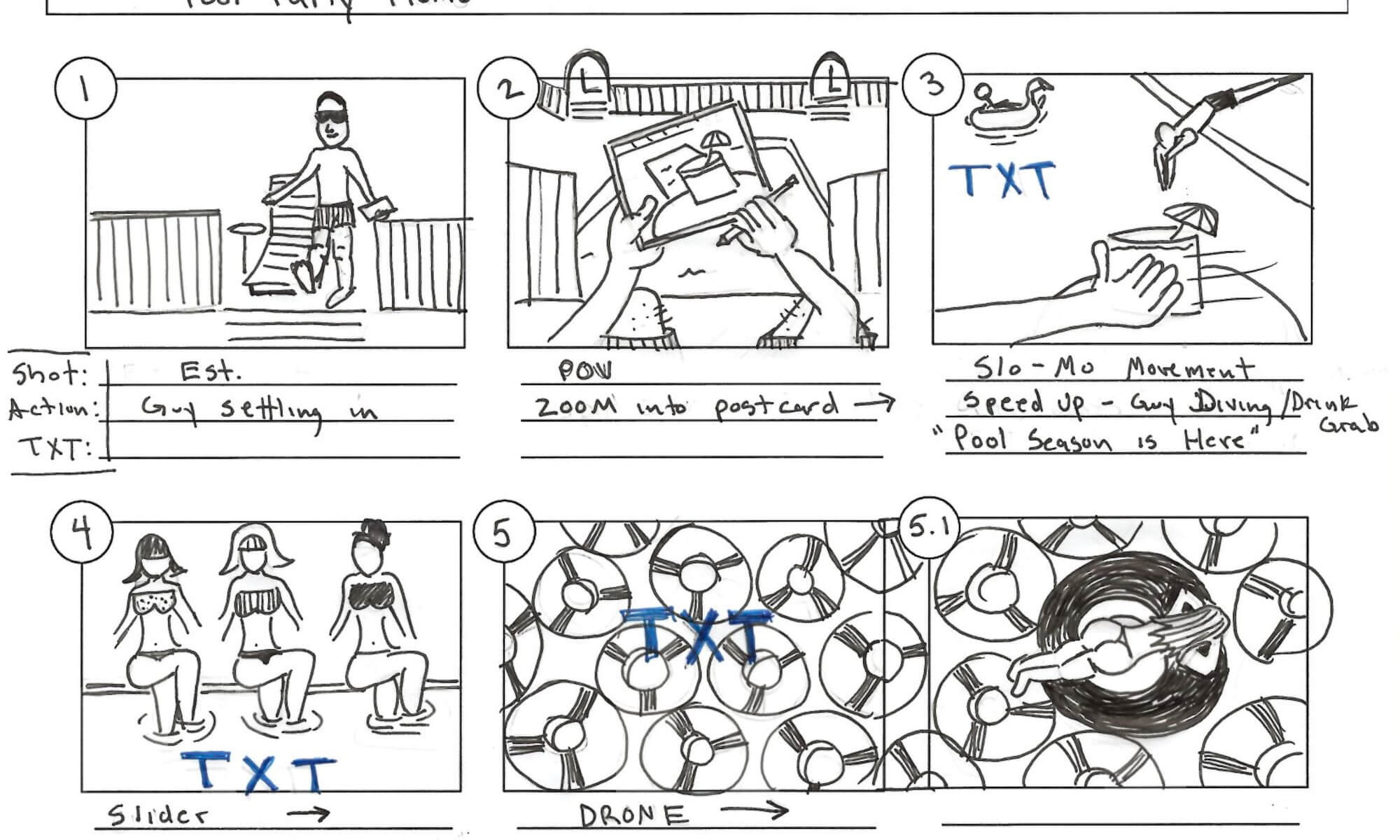 Search Engine Marketing Campaign is a search engine communication campaign:
It is often divided into main parts such as SEO, PPC (Google Ads) & Native Ads. SEO & Google Ads campaigns are responsible for optimizing the display position of the brand’s website when searched on google.
And Native Ads are campaigns executed by Ad Networks. In short, your banner ads will appear on most of the websites which your target customers are reading the content on. 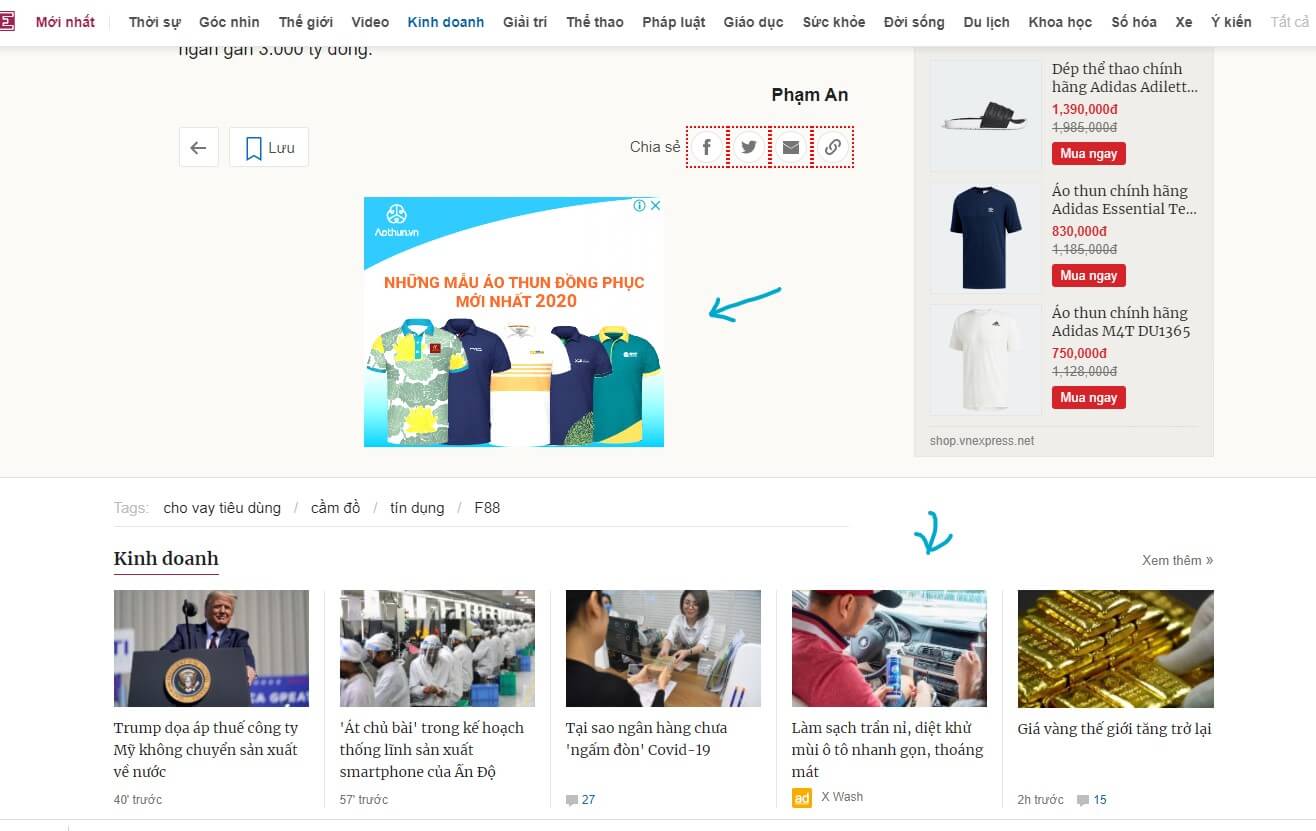 Thank you all for watching, see you all in the next post!
See more:

Posts on the same topic: